Big news for those who want to see Andrey Iskanov’s films, but have had difficulty finding them. Last Exit Entertainment has reprinted the two-disc edition of Philosophy of a Knife.

Grab your copy at the outlets below before it sells out (again):

Nails, Philosphy of a Knife, and Visions of Suffering: Final Director’s Cut will be available on DVD on July 27, thanks to Spasmo Video. Movies will have original audio and subs in Italian, Spanish, French and English. 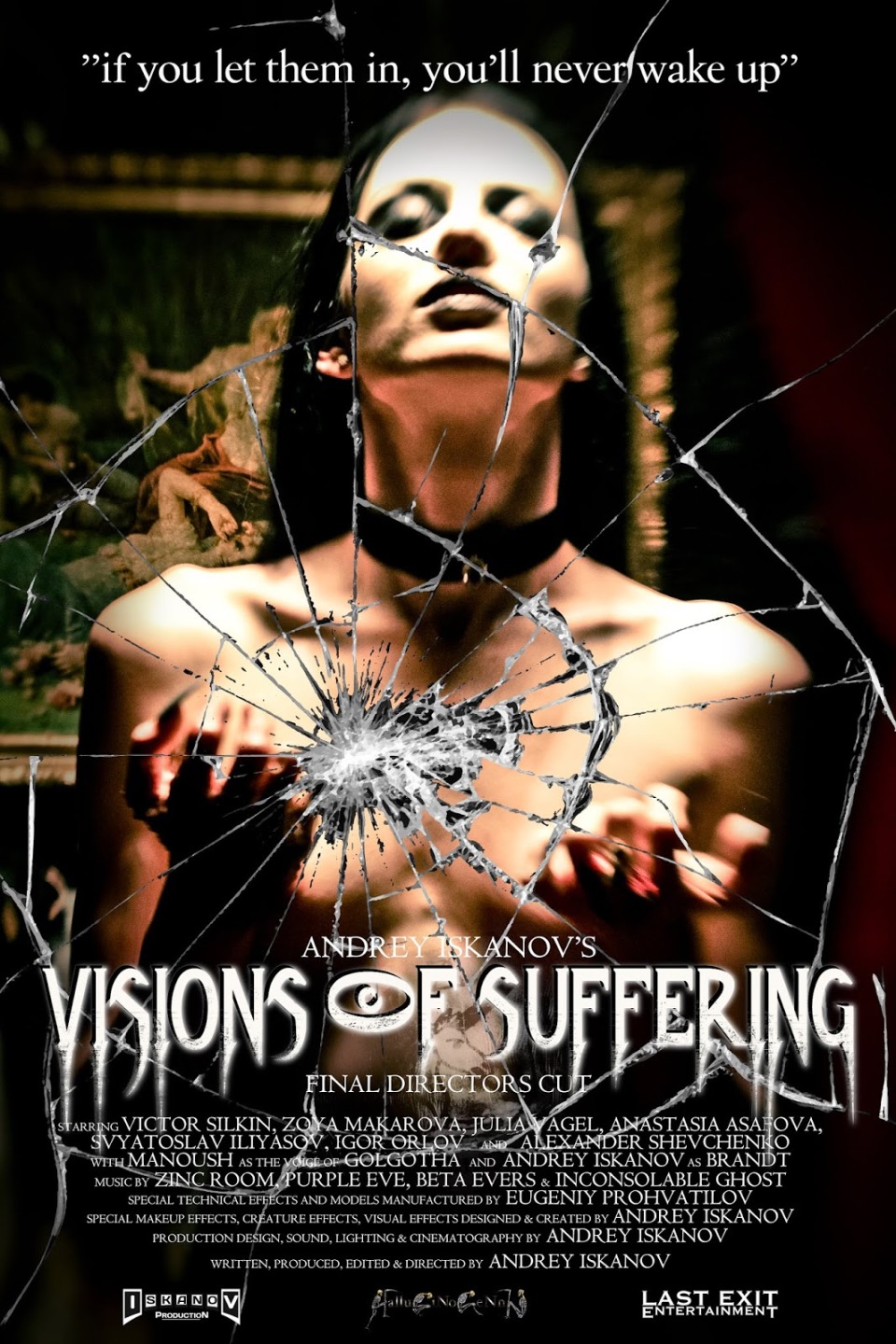 Lastly, Visions of Suffering: Final Director’s Cut is now available to rent or own on Amazon Video in the U.S. and U.K.